Blogs Author
We’re a few days away from closing on the 35, so it’s time to sell our 1980 25+. I’m finishing up the core repair on the port side of the cabin top, but I thought I would put it up here before I’m finished and post it for the rest of the world.

We’ve owned Luffalee for 5 years and have put a ton of work in to her. She’s taken us from Bellingham to Fox Island in the south sound and many places in between. She’s very easy to single hand with self tailing winches, Harken furling, lazy jacks, and a tiller pilot. We’ve replaced the primary winches, traveler, most of the running rigging, and a new main sail (only used 3 times). She sleeps 6 if you’re really friendly, but we sailed her with 2 kids (10 & 7), my wife and I, and our yellow lab.
Luffalee is a dry boat. With a deck stepped mast, rebedded port lights, an outboard motor (no stuffing box drip), and a dehumidifier kept on 100% of the time she’s in port, there is no dampness or mold.
This has been a fantastic boat for my family and I couldn’t have asked for anything better. If our family wasn’t growing, I wouldn’t be selling her. 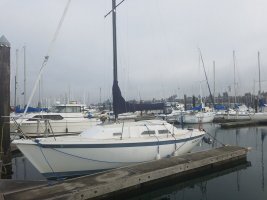 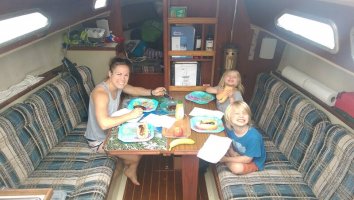 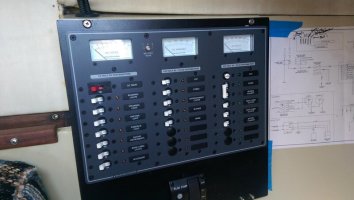 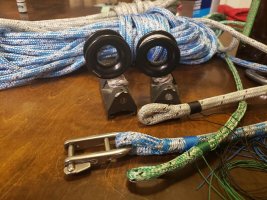 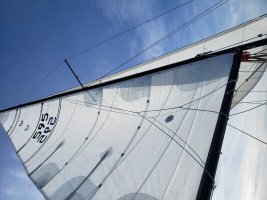 The gray skies in the first photo Must yield to the sunny smiles in the second !!


Thanks for sharing.
T 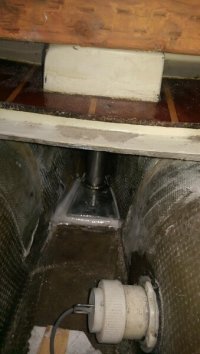 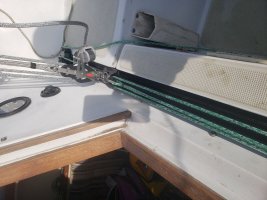 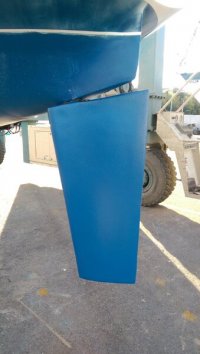 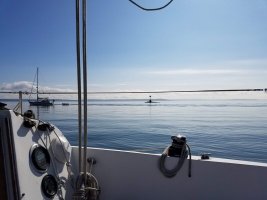 Blogs Author
With The starboard side cabin top core replacement project done and the winches remounted, Luffalee is officially for sale on Craigslist. $6,000 OBO.

We’ve owned Luffalee for 5 years and have put a ton of work in to her. She’s taken us from...
seattle.craigslist.org

Blogs Author
I hope anyone who is looking at < $4,000 "projects" appreciates how much of a better value this boat is with all of the work already done.

Blogs Author
Thanks for the words of encouragement.
T

Blogs Author
Luffalee has been sold! She will be moved to Fox Island latter this month.

I had a chance to sit down and talk to the new owner over a beer and I'm confident the next chapter will be a great one. I encouraged him to come over to the forum and take advantage of everything it has to offer. I'm excited to see what's next for Luffalee and to finally devote my time and money to the new boat.
You must log in or register to reply here.
Share:
Facebook Twitter Reddit Pinterest Tumblr WhatsApp Email Link
Top