I ran into an Ericson 38 that I'm trying to gather a bit more info on. I'm purchasing, her as long as everything goes well. Her name is Astraea. Anyone heard of her or know her story?

Where is she moored? Photos? Year mfg.? Sure hope it works out for you! Good Luck!!

Moderator
Blogs Author
How lovely: "Astraea was the goddess of innocence in Greek mythology, daughter of the Titans Astraeus, god of dusk, and Eos, goddess of dawn. Her name meant "star-maiden" and she was on the earth alongside humans during the Golden Age of Man. "
S

Maybe she has a little bit of innocent pleasure left to give.

Moderator
Blogs Author
Regarding boat model: I believe that is an "Ericson 381". The yacht under sail in the listing photos is apparently an "Ericson 38-200," the aft-head version (which has a small additional portlight on the cabin house). The other photos show a well maintained 381, with its open cabin layout and forward head. The "Ericson 38" was the initial design run, with a privacy structure enclosing the quarterberth and a split starboard salon seat.

Yeah, they're all generically "Ericson 38s" but the small differences in models are notable. I happen to much prefer the layout of the 381, and of course not because I own one, or because it might be a matter of taste, but simply because I like to head forward, never aft.
S

Thanks. I was really wanting to know the differences. I looked at others, one with that nice rear cabin, but I think the larger galley will be nicer to have in the end. I expect to solo sail mostly so additional privacy will be nice but less useful.

That said, have there been threads on the different models that I can reference for my own edification?

Moderator
Blogs Author
Comparisons of layouts is naturally subjective, but this thread tries to get some actual dimensions of various models including the 38s: https://ericsonyachts.org/ie/threads/actual-berth-size.7721/

For a look at the typical upgrades and maintenance issues of the E381 specifically, this blog may be of interest: 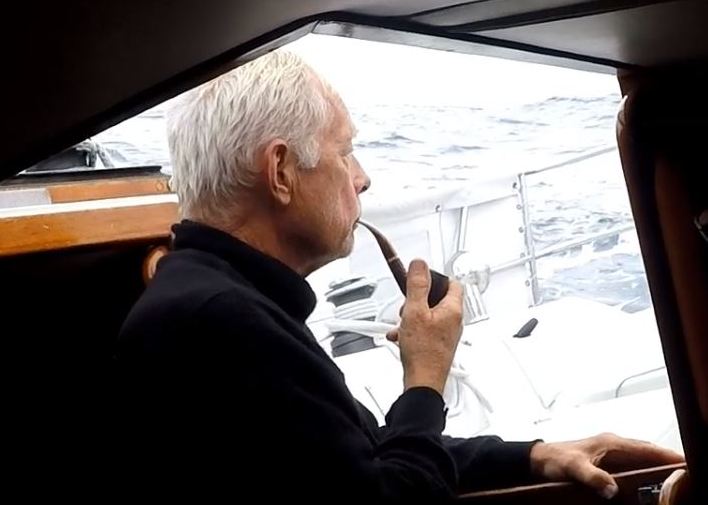 Christian Williams said: "I happen to much prefer the layout of the 381, and of course not because I own one, or because it might be a matter of taste, but simply because I like to head forward, never aft."

And that is why they located it forward and called it the "head" going back hundreds of years....guess why?
S