Blogs Author
My E38 has the WC Headmate 1460 and after looking around online I see the rebuild kits are no longer available. I think I’ve got maybe one season of use left in mine so planning on replacement this winter. Has anyone replaced their WC 1460 head and which model fits best for existing plumping etc?

Senior Moderator
Blogs Author
At some point in the 80's EY started installing the Raritan PH2 head in most of their boats, including our '88 model. Great quality product. Given that the tooling for your model did not change until the 38-200, I would expect the Raritan to fit with minimal problem. You will likely have to epoxy in the old holes, tho.

Blogs Author
Might give Marine Sanitation (marinesan.com) a call.

As recently (?) as the 2020 Seattle Boat Show, they still had rebuild kits for the WC HeadMate. I picked one up as a "spare". Prior to that, Downwind Marine (now called San Diego Marine Exchange) had the rebuild kits from time to time.

A more interesting alternative might be a replacement pump. In talking with Clay at Marine Sanitation, the Raritan PH-II pump is compatible with the Headmate head, almost a bolt-on (he says the bolt pattern "almost" matches, the mis-match can be addressed by using the next smaller size fasteners, or by opening up the bolt holes a smidge). 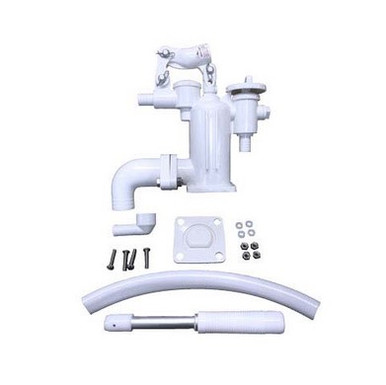 A little spendy but, I'm told, a MUCH better pump than the WC, and parts are readily available.

I haven't replaced my pump yet, but as soon as I run out of rebuild kits I'll probably go that way.

The Raritan Superflush is comparable to the PHII but easier to install, per Peggy Hall (Head Mistress). It only costs a bit more than just the complete pump. 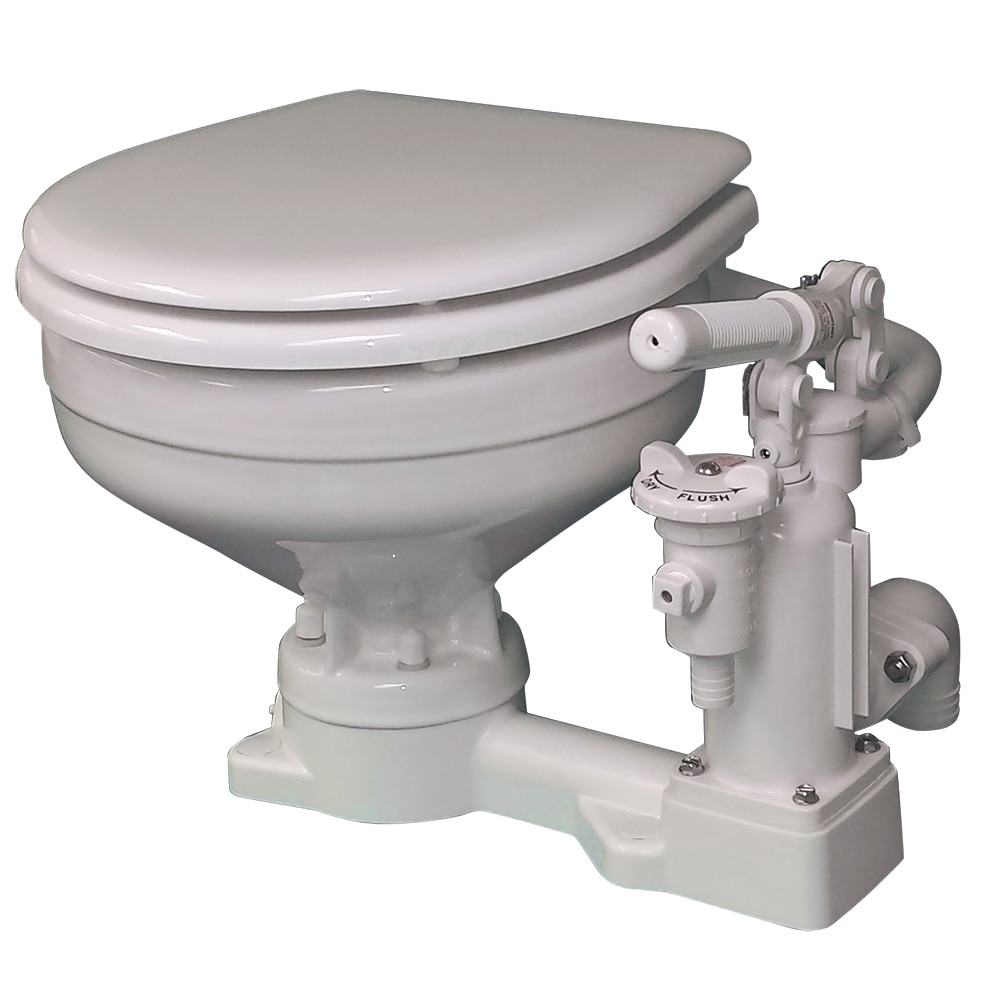