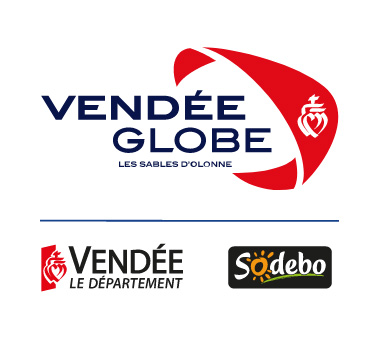 Follow the Vendée Globe : the only sailing race round the world, solo, non-stop and without assistance. Started on November 08, 2020!

One of our favorite contenders is Pip Hare (UK). She is attempting to set the course record for a woman on a 20 year old boat. My wife and I have been enjoying our daily posts and videos showing her daily struggles to stay in the race which included changing a rudder at sea !. This is is difficult work, single handing a yacht for months, sailing at the limits in high winds at seas.

Watching Pip Hare (and the rest of the fleet) is our new morning activity. And the Vendee organization is doing a great job of relaying information. Really fun!!
P

I have been following Yes We Cam!

He has been the only non fouling boat that kept pace with the most modern foilers the whole race. Even after turning around to save one racer after he punched a wave with the bow and folded his boat in half

Really amazing to see that none of the modern boats have come close to breaking the old Hugo Boss standing 24h distance record, 550 miles in a day.

They must have thought that boat was built too heavy because nearly all of the most recent generation boats have retired or sunk.

Sure would be cool to outfit one of those older hulls for cruising. Wanna go to Hawaii? Have a week free?

I met a family cruising on one in French Polynesia. The boat did wind speed to 12kts, beyond that it all about how hard you want to push. Tuomotus to Hawaii was like a 10 day passage. Being setup for single handers in the southern ocean, their 8&12 year olds could stand watch and manage the winches.